Getting Groovy with GIFs 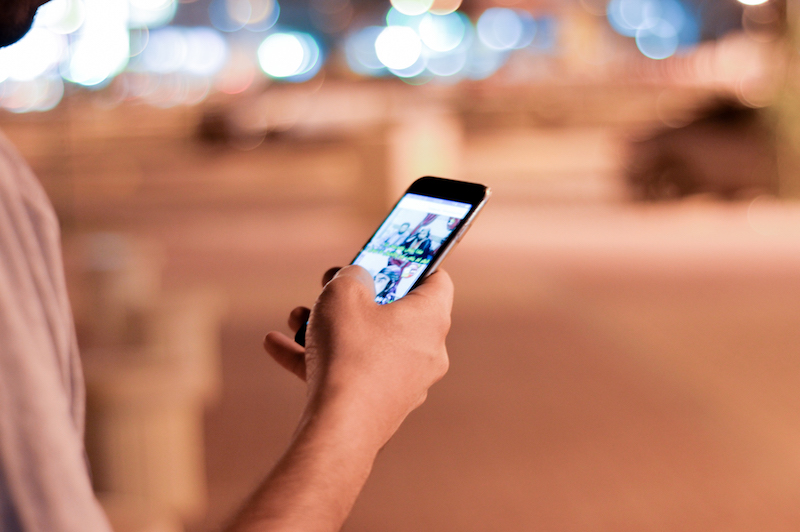 If your business has examined the world of meme marketing, then you’ve probably encountered the meme’s crazy cousin: the animated GIF. GIFs have dominated the world of online memes for some time, and marketers have started picking up on it.

A GIF (pronounced with either hard G or soft G) shows a series of still image frames which have been coded into a single file. How can a small business use GIFs to promote its brand and draw in customers? Today we’re going to take a look at how your marketing can get groovy with GIFs.

Where did the GIF come from?
The animated GIF has actually been around for some time. It was first introduced by Steve Wilhite of CompuServe in 1987 as a way to present a moving image. GIF stands for Graphics Interchange Format. During the 2000s, the animated GIF lost some popularity, but then made a comeback as people realized how they could feature them in unique and interesting ways. Twenty-nine years later, the GIF remains relevant and growing.

Why should a business consider using GIFs?
There’s lots of ways a company can implement GIFs, from personal blogs, to social networking platforms, to even (some) presentations and productions. If you’re unsure if your organization should implement a GIF marketing strategy, check out these benefits animated GIFs can offer:

How can I get started?
Fortunately, GIFs are pretty easy to make on your own. All you need is a series of still images (frames) which can be compiled together. These can be photographs you take yourself, clipart or files created in Photoshop. Make sure you know what set of images you will be using and how, together, they will convey your message. Once you’re ready to go, there are a couple of online tools that can compile it all for you: MakeAGif, Giphy, Imgflip and EZ Gif to name a few.

If your small business wants to boost marketing efforts and demonstrate your brand, GIFs are a great step to take. Whether you say GIF or JIF, these eye-catching, quick-moving images will show the company’s fun side, and boost product or service sales.